A Marriage Accomplished and Secured with Our support, Bangalore

Posted by: Rise UP For Rights
Category: Marriage

On a calm Monday afternoon in January 2021, Got a call from a Boy (Ram) to our team stating that, i.e., Both Boy (Ram) and Girl (Shreya) wanted to get Register Marriage under Hindu Marriage, as in opposition to their Parents Decision.

The Ram and Shreya were in the same religion, but their internal caste was different. Due to this reason, the opposition was faced by their parents even after their approach towards the wish of Marriage between them, in front of both the families.

After hearing the Problem, our team came into action after verifying their requisites to Marriage, i.e., the Legal age of the Marriage, etc. & other Requirements according to the Laws.

Our team fixed a date for the Marriage, then Successfully completed the marriage ritual, then moved to the Register office. The process of Registration went smooth within one hour of the marriage. The Marriage certificate is Handed over to the Boy and Girl.

Both Ram and Shreya leading a happy life now. They are in touch with our Rise UP Team and thank us for the immediate response in their life to succeed in the Marriage issue. 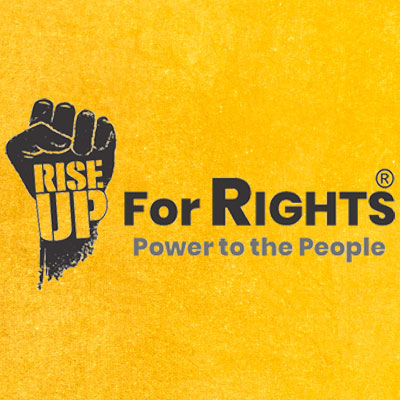 Team has verified before support in love marriage.